Libido Lane​/​Standing In Your Reign 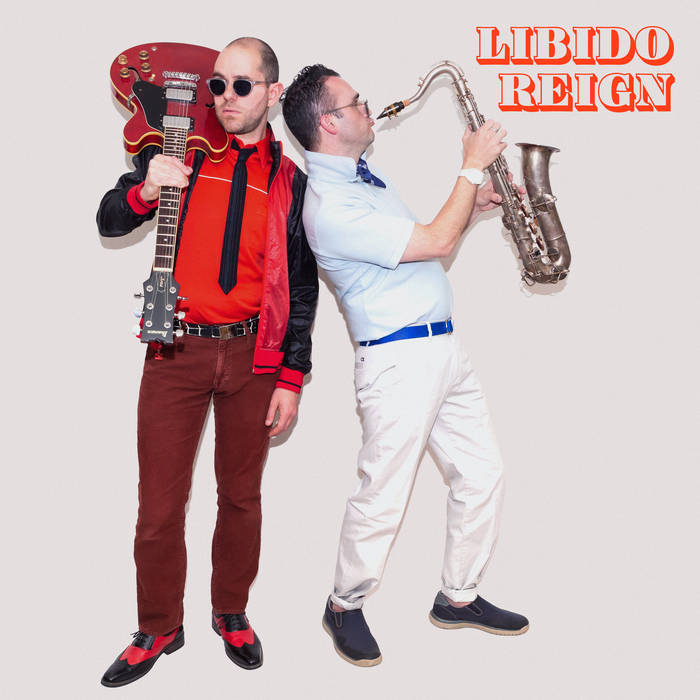 Libido Reign is a tribute to Libido Lane, a new wave band from the 80s. Two cousins, Bryan and Dan, decided to record covers of their uncle Steve's band's 7" single release from 1986.

The Fitted Shirt started in 2004 as a solo project for Dan.

TFS became a band in 2008 with the addition of Bryan on keys & vox and Tom (Tuna Fish Discrepancy) on drums.

Bandcamp Daily  your guide to the world of Bandcamp

MF DOOM is given his flowers, plus appearances from MC Jada Imani and Stanley Ipkuss